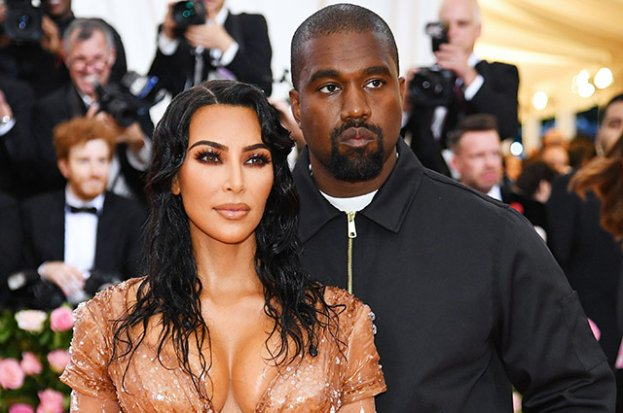 
Rapper Kanye West, in an interview with Hollywood Unlocked, warned his former lover Kim Kardashian that he should not be away from his children.

The rapper's similar statements were prompted by an incident at his daughter Chicago's birthday party. Kardashian did not invite West to the celebration and did not even say where it would take place. The rapper admitted that he got the information he needed from Kylie Jenner's lover, rapper Travis Scott.