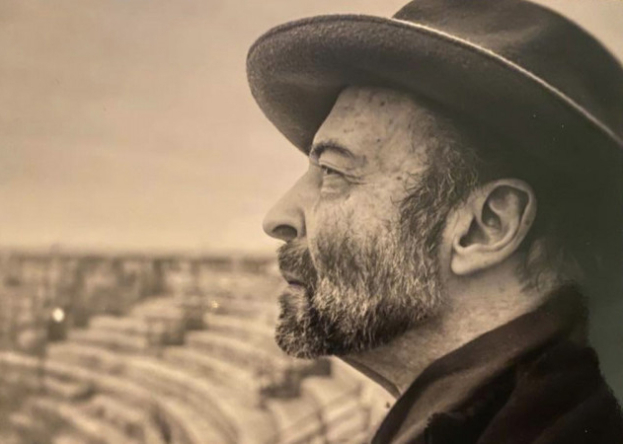 
French photographer Rene Robert froze to death on a crowded Parisian street. His friends are sure that the indifference of people who passed by the fallen old man are to blame, the radio station RTL reported with reference to the words of a friend of the deceased, the journalist and musician Michel Mompontet.

According to him, 84-year-old Robert died of hypothermia after lying in the snow for six hours. At about 9:30 p.m., he left the house, felt unwell and fell. No one paid attention to the man until 5 a.m., when a homeless man walking by called for help.

"When a human is lying on the sidewalk, as rushed as we are, let’s check on his condition. Let’s stop for a moment," Momponte said. He added that Robert felt unwell in one of the busiest neighborhoods in Paris, but no one helped him.