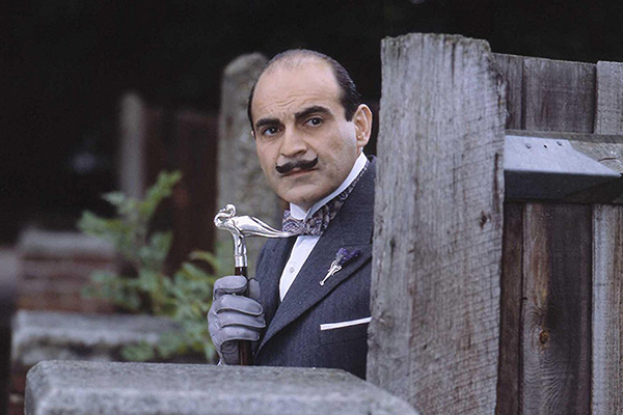 The ceremony was held at Windsor Castle, the actor attended it with his wife Sheila Ferris. David Suchet was knighted by Prince William. The title was given to the actor for services to drama and charity.

Suchet was to receive the title back in December, but this prevented the disease - the actor was tested positive for COVID-19. The series Agatha Christie's Poirot was filmed from 1989 to 2013. In total, Suchet brought to the screen the image of the famous detective in 70 episodes.