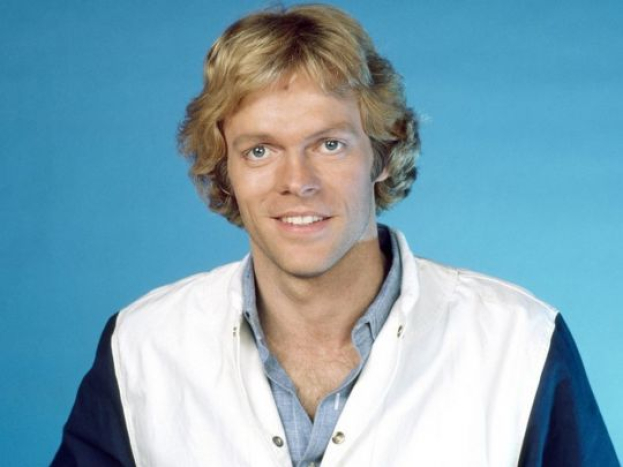 According to TMZ, a neighbor of 70-year-old Stevens raised the alarm and called the police because he had not seen Morgan for several days.

The actor's body was found in the kitchen. Presumably, the actor died as a result of natural causes.