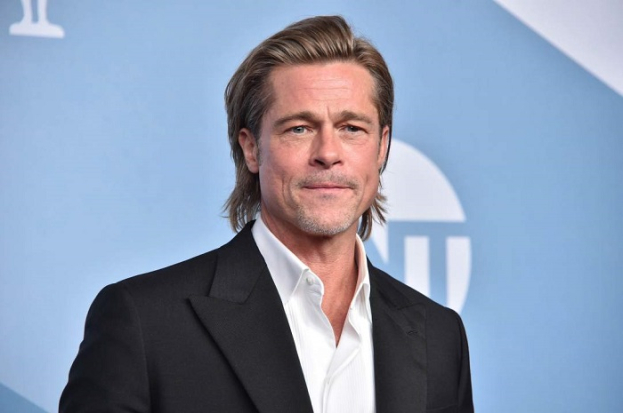 
A number of Western media have suspected that Brad Pitt is having an affair with his neighbor - Swedish singer Lykke Li (real name Lykke Timothy Zakrisson), The Sun reported.

The young alleged lover of the 58-year-old actor lives next door to him and, according to the insider, that's why they manage to remain unnoticed.

The relationship could have started back in mid-2021. 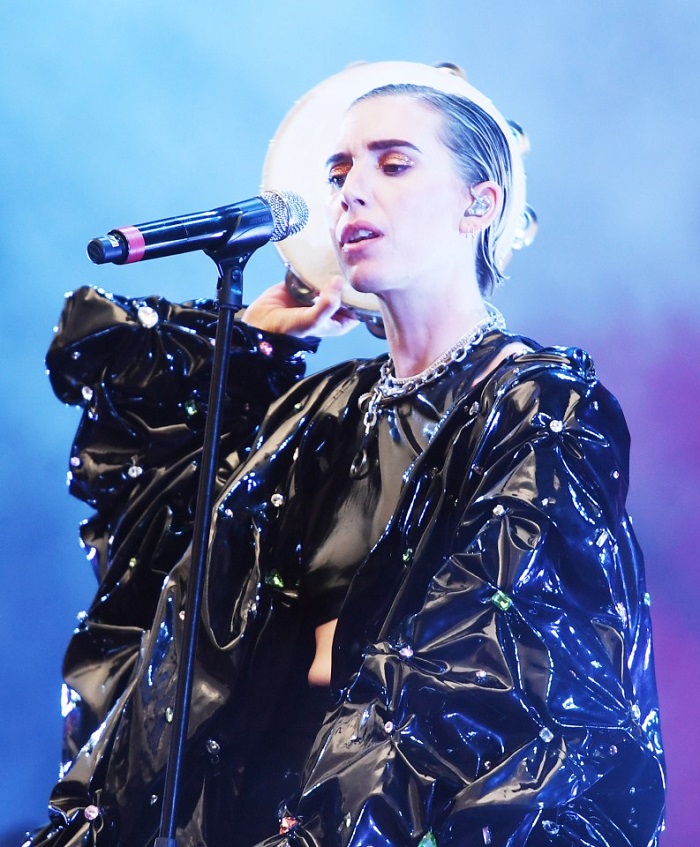 Lykke Li began her music career in 2006, with her album So Sad So Sexy, released in 2018, bringing her widespread popularity. The singer has a 5-year-old son, Dion, born in a relationship with musician Jeff Bhasker in 2016.

In 2016, Brad Pitt divorced Angelina Jolie after a 10-year relationship. The marriage welcomed six children: 20-year-old Maddox, 19-year-old Pax, 17-year-old Zahara, 16-year-old Shiloh and 13-year-old twins Knox and Vivienne. Jolie has been suspected of having an affair with Canadian musician The Weeknd since 2021.