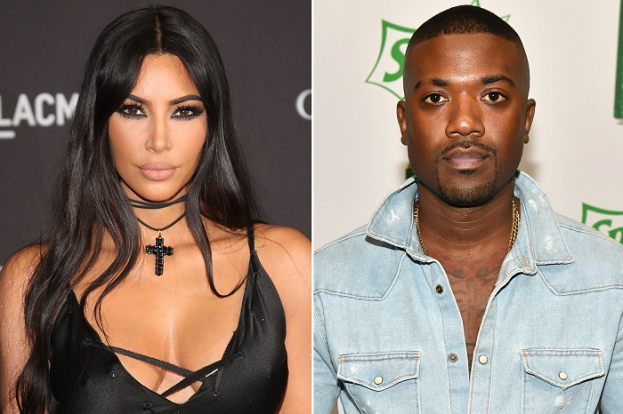 
The other day, Kanye West claimed to have received the second part of a leaked 2007 sex tape featuring Kim Kardashian. Kim claims that the rapper once again lied to humiliate her.

The star assures that no unreleased video existed. A Kardashian spokesperson told People the following: "Kim remains firm in her belief that there is no new second tape that exists. After 20 years, she truly wishes to move on from this chapter and focus instead on the positive things she continues to do as a mother, entrepreneur and advocate for justice reform.”

Recently, Ray J, Kim Kardashian's ex-boyfriend, also commented on the news. The singer posted a post on Twitter asking for the topic to be closed.

This needs to stop. I also have kids

“This ain’t cool. Just staying focused and being humble and thankful for all the blessings I’m receiving,” Ray wrote in his social-media response.