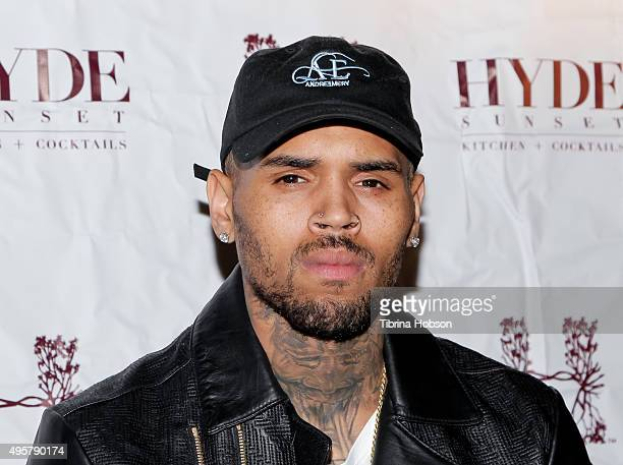 
Chris Brown is being sued for allegedly drugging and raping a woman on a yacht docked at Diddy’s Star Island home in Miami, Florida, according to a lawsuit obtained by Rolling Stone, the latter reported.

Per the complaint, a professional choreographer, dancer, model, and musical artist identified as “Jane Doe” and an unidentified friend were invited to the yacht on December 30 by a male friend, who called Doe while she was visiting Miami. It claims that while on the call, Brown grabbed the phone and told Doe that “he had heard about her music and urged her to head over to Diddy’s home on Star Island as soon as possible.”

Doe went to the yacht and, according to the suit, Brown offered her a drink in the kitchen, giving her a cup containing a mixed drink. They then discussed her music career, and “Brown offered her tips about starting a career in the music industry.” Brown allegedly filled Doe’s cup for a second time, after which Doe became “disoriented, physically unstable, and started to fall in and out of sleep,” the complaint states.

The suit claims Doe was then led down a corridor into a bedroom, where Brown closed the door and prevented her attempts to leave. According to the complaint, he then undressed and raped her, with Brown ejaculating inside of her and announcing “he was ‘done.'” The next day, Brown demanded Doe take the emergency contraceptive Plan B, the suit alleges.

Brown himself appeared to address the suit on his Instagram. “I hope y’all see this pattern of [cap],” he wrote on his stories. “Whenever I’m releasing music or projects, ‘THEY’ try to pull some real bullshit.”

Doe’s attorney, Ariel E. Mitchell, whose Vrabeck Adams & Company works with victims of discrimination or abuse, said in a statement to Rolling Stone, “My partner [George Vrabeck] and I want to ensure all parties are held accountable so that we may begin to eradicate this behavior from our society.”

Brown has faced numerous charges of violence, especially toward women, in the past. Most famously, he pleaded guilty to one count of felony domestic assault for beating his then-girlfriend Rihanna in 2009. In 2017, his ex-girlfriend Karrueche Tran won a restraining order against Brown after claiming he punched her in the stomach twice and pushed her down some stairs. He also faced a rape allegation in Paris in 2019, while last June he allegedly struck a woman during an argument, but no charges were filed due to “insufficient evidence.”