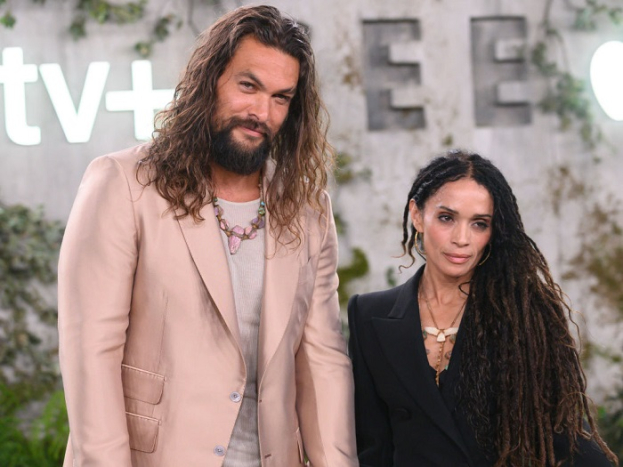 
Jason Momoa and Lisa Bonet have finally broken up. This became known at the ceremony of Oscar 2022 on the red carpet, 42-year-old actor appeared alone, and later in a conversation with reporters denied rumors of a reunion.

Jason noted that he and Lisa will always be family, but are no longer in a relationship.

“We're not back together. We're family…We have two beautiful children together,” the actor said.

That same night, Momoa was spotted in the company of actress Kate Beckinsale. According to insiders, the celebrities appeared at two after-parties after the Oscars: first at Vanity Fair and then at Jay-Z's party. In the paparazzi photos, Jason and Kate can be seen flirting and chatting passionately with each other.