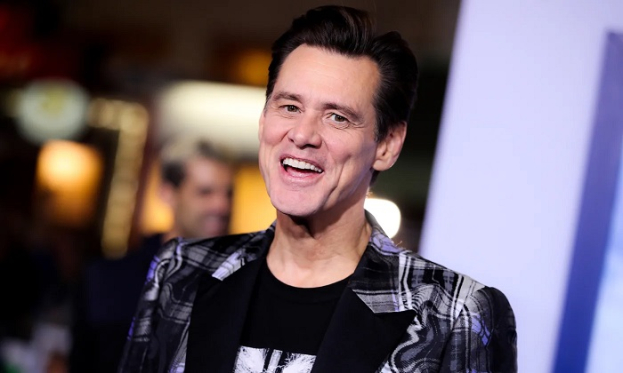 
Hollywood star Jim Carrey will leave his acting career, the actor made the announcement unexpectedly in an interview with Access Hollywood during the discussion of his new film Sonic the Hedgehog 2.

“It depends — if the angels bring some sort of script that’s written in gold ink, that says to me that it’s going to be really important for people to see, I might,” he qualified. “I might continue down the road, but I’m taking a break.”

Mainly, he said that he’s just really enjoying his life right now. He likes the quiet, he likes focusing on his painting and his “spiritual life.”

Jim Carrey, 60, has starred in such films as "The Mask," "Batman Forever," "Ace Ventura: Pet Detective," "Bruce Almighty," "The Truman Show," "Man on the Moon" and "Eternal Sunshine of the Spotless Mind."