Prince Andrew embroiled in another scandal 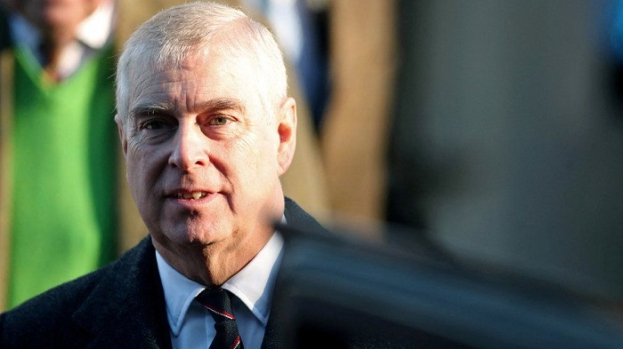 
Not long ago, Prince Andrew finally got rid of the prosecution concerning the rape accusation from Virginia Roberts.

Rumor has it that he had to pay an impressive amount of money to get the woman to drop her accusations in court, Grazia reports.

Daily Mail journalists found out the other day that the prince is connected to another scandal. Turkish businesswoman Nebahat Isbilen, 77 years old, claims that a certain businesswomantricked him into withdrawing the sum of 750 thousand pounds sterling. In exchange, the scammer promised to give the money to Prince Andrew, who will help her obtain a passport, as in her native Turkey, she was under political persecution.

Interestingly, Nebahat eventually transferred the required amount to Andrew's account, but he returned it only a few days later. That's when the businesswoman suspected that the man she entrusted to represent her legal and financial interests in Britain was dirty. The pre-trial proceedings are still ongoing. It is unknown whether the Duke of York will be called as a witness during the process.