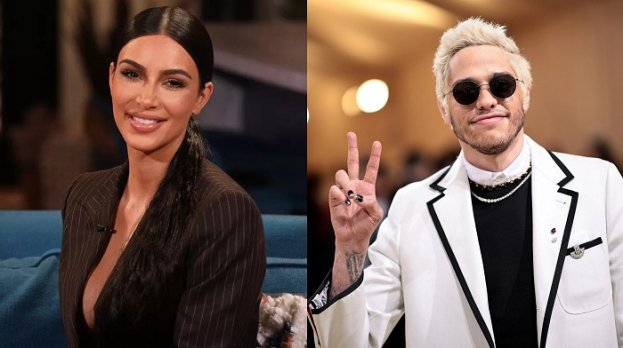 
Kim Kardashian, 41, has spoken out about her relationship with her new lover and her ex-husband.

The American reality star admitted that she didn't expect it to work out this way.

Kim answered questions on ABC ahead of a new reality show about the life of the Kardashian family. The star assured that viewers will understand the reasons behind her divorce from Kanye, who will also appear on the new show. There have been frequent arguments between the ex-spouses over the past year, but Kim hopes that now they finally treat each other with respect.

The billionaire told the host that it's hard for her to do reality TV, even though the world loves her show. "It's hard to live your life on a reality show and then say I want certain things to be private," Kim said.

The host also asked Kardashian about her romance with Pete Davidson. The model decided that the comedian would not appear on her reality show because things were already "too wild" in their relationship. She added that she loves being around him.