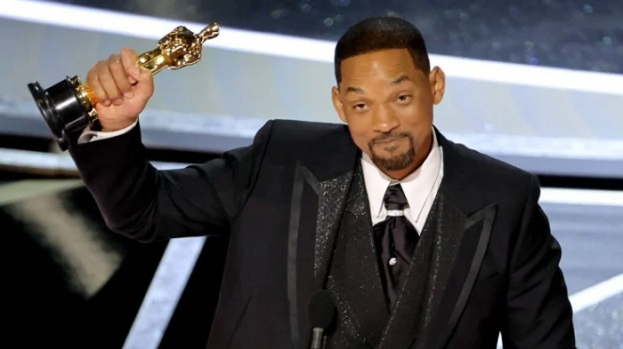 
Two days after the Academy of Motion Picture Arts and Sciences’ (AMPAS) Board of Governors initiated self-described “disciplinary proceedings” against Will Smith over his slap of Chris Rock at Sunday’s Oscars, the “heartbroken” King Richard Best Actor winner on Friday pre-empted the harshest punishment that he could have received and left the organization voluntarily, Deadline reported.

Sources said Smith was told by the Academy that he likely could be expelled for a decade or more. That possibility prompted Smith, who has been an AMPAS member since 2001, to jump today before he was pushed in hopes of defusing the situation. Here is the full statement Smith provided to Deadline: “I have directly responded to the Academy’s disciplinary hearing notice, and I will fully accept any and all consequences for my conduct. My actions at the 94th Academy Awards presentation were shocking, painful, and inexcusable. The list of those I have hurt is long and includes Chris, his family, many of my dear friends and loved ones, all those in attendance, and global audiences at home. I betrayed the trust of the Academy. I deprived other nominees and winners of their opportunity to celebrate and be celebrated for their extraordinary work. I am heartbroken. I want to put the focus back on those who deserve attention for their achievements and allow the Academy to get back to the incredible work it does to support creativity and artistry in film. So, I am resigning from membership in the Academy of Motion Picture Arts and Sciences, and will accept any further consequences the Board deems appropriate. “Change takes time and I am committed to doing the work to ensure that I never again allow violence to overtake reason.” On Wednesday, after a virtual meeting of the more than 50 Governors, Smith was informed that he had 15 days to respond in writing to their assertion that he violated the Academy’s standards of conduct with his violent behavior on March 27. The group then was scheduled to meet on April 18 to decide Smith’s fate.