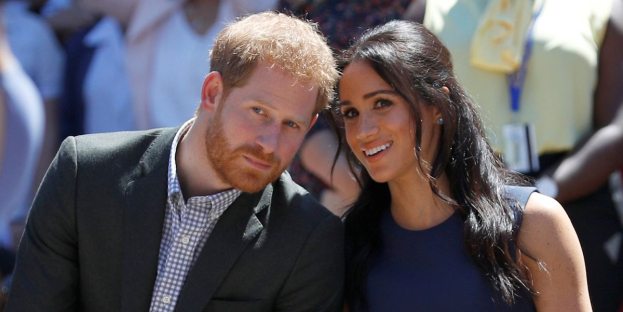 
Western media reports that Prince Harry and Meghan Markle are preparing to become parents for the third time.

According to Blind Gossip, Meghan Markle has been trying to get pregnant for a long time, but all attempts have so far been unsuccessful. Some sources admitted that the couple is seriously considering seeking help from a surrogate mother.

Harry and Meghan have already decided on the baby's name. If a son is born, they will name him after Harry's father and brother.