Bruce Willis sells almost all of his property after feeling unwell 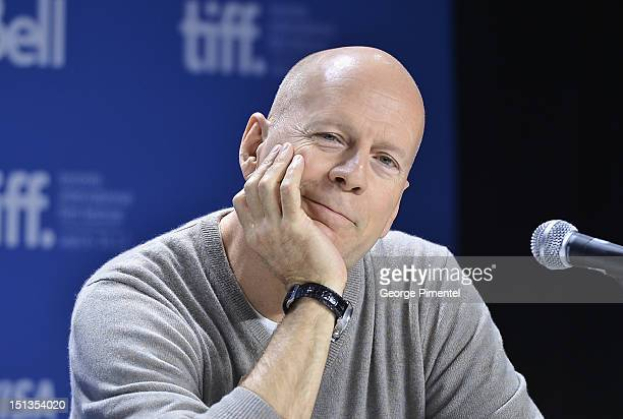 Bruce Willis has been preparing for the moment when his health will deteriorate irreparably for several years. He managed to sell several of his mansions and other real estate, bailing out about $ 65 million for everything, a source close to the actor told Page Six.

He knew that the time would come when his health would deteriorate and he would no longer be able to earn as much as before. He also knew that one day he would not need his many mansions and apartments. That someday he would want to live in safety with his family instead of moving from place to place.

Now the actor will spend most of his time at his home in Los Angeles with his wife Emma Heming and two daughters. According to People, citing a source, Heming turned to several specialists in the hope of helping her husband and hired an assistant for his safety.

But she herself continues to take care of him. Bruce is older than Emma, so they both knew that he would break down before she did. Yet his diagnosis came as a shock to her.