Prince Charles flirted with famous actress in front of his wife 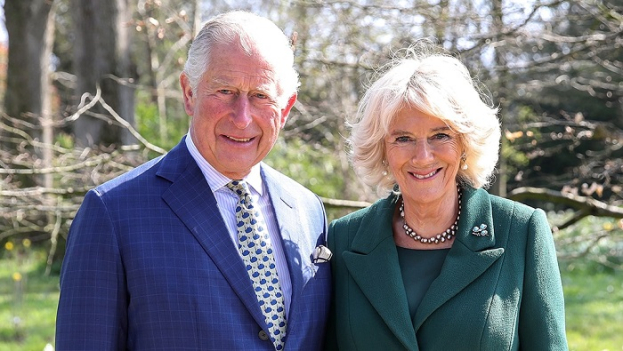 
Princess Diana once said that there were three of them in her marriage to Charles. Later it became known that it was about Camilla Parker-Bowles - the current wife of the future king of Great Britain was listed as his mistress for many years.

After the wedding with a woman who is considered the love of his life, the Prince of Wales was not seen in treason. However, flirting on the side, as it turned out, is still present in the life of the son of Elizabeth II. 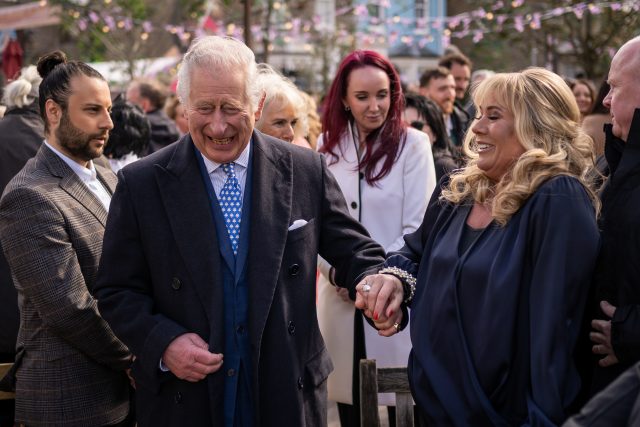 This can be judged from photographs taken at the BBC Eastenders film set, which Charles visited instead of Camilla. The footage shows the prince paying particular attention to actress Letitia Dean, holding her hand and laughing along with her.

In addition, according to the Daily Mail, Charles, 73, took off his coat to throw it over the shoulders of the frozen Letitia, while Camilla talked to other workers on the site.

According to the source, the prince's chivalrous act was met with applause, with the embarrassed actress.