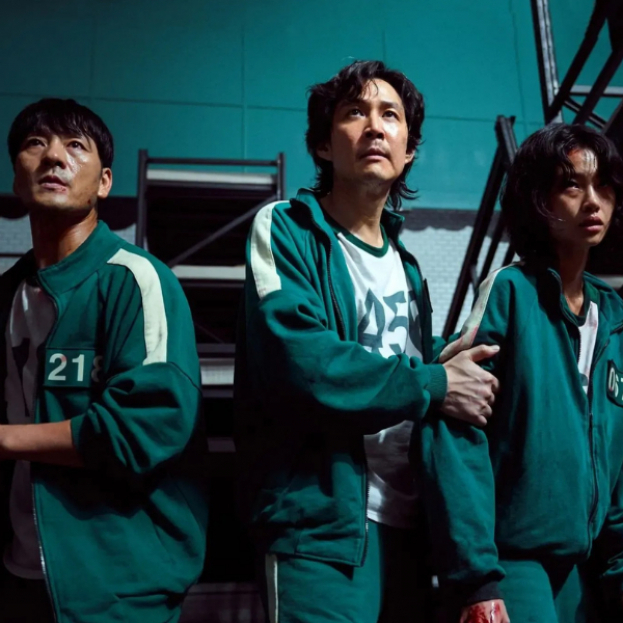 
The author of the Netflix hit "Squid Game" Hwang Dong-hyuk said he may introduce a new season of the show at the end of 2024, RIA Novosti reported.

According to the screenwriter, he has begun work and has written the first three pages of the script. If all goes well, according to his plan at the end of 2024, fans will be able to see a second season.

Earlier, Netflix confirmed that the "Squid Game" series will be renewed for a second season.