Three-time Grammy winner breaks one of her awards 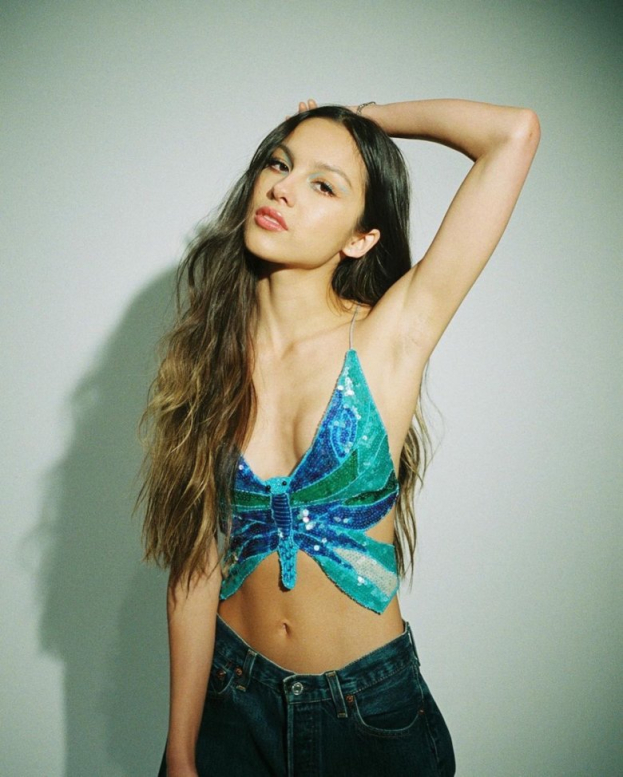 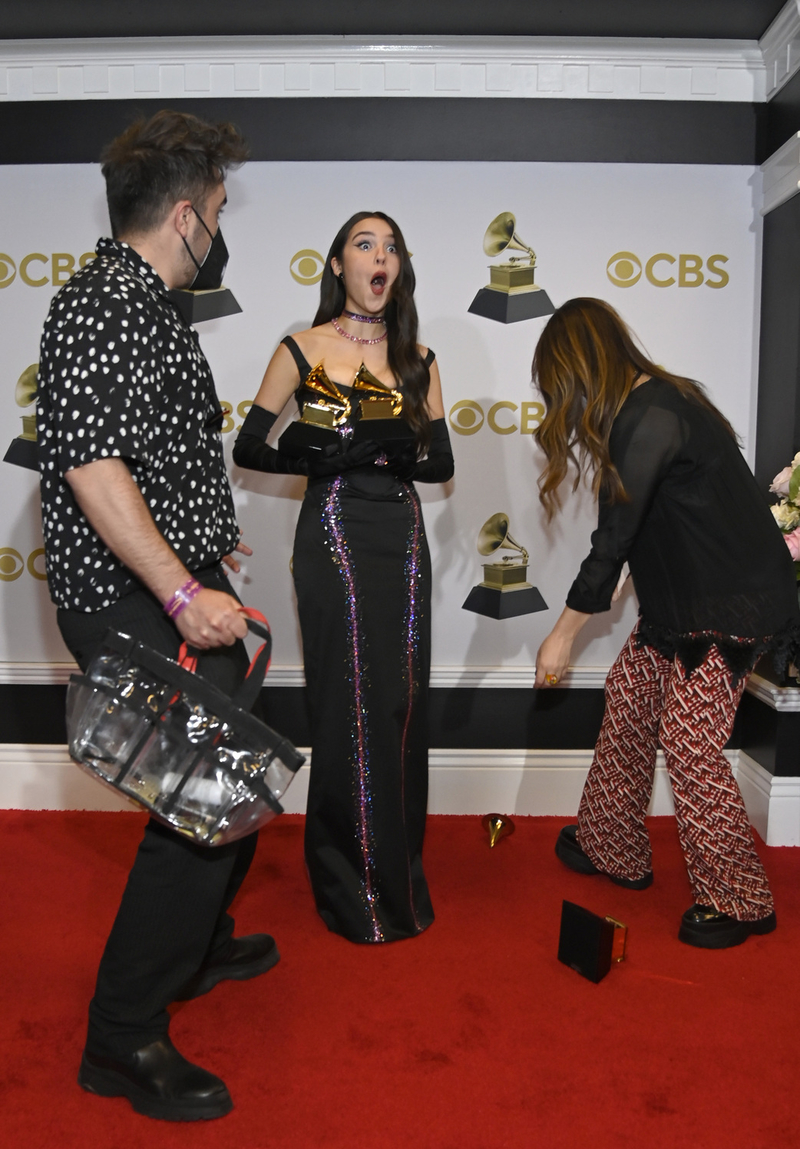 After the awards ceremony, walking to the photoshoot, Olivia dropped one of the golden gramophones out of excitement. The coveted statuette broke in two.

The People drew attention to the fact that a similar situation happened with the artist's idol - singer Taylor Swift. In 2010, she failed to keep four Grammy awards.