Rihanna on list of richest women in the world 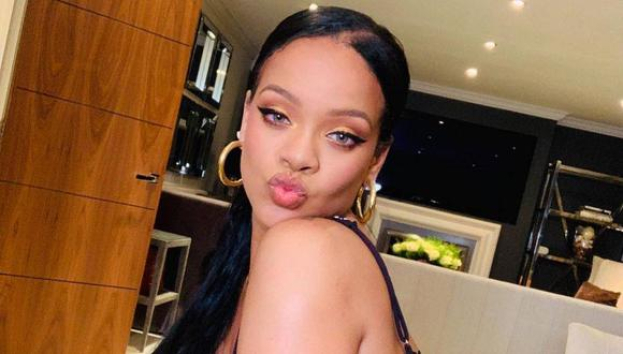 
Popular singer Rihanna got into the annual list of the richest women according to Forbes.

Rihanna, 34, was valued by Forbes at US$1.7 billion (£1.3 billion) of which $1.4 billion brought her cosmetics brand Fenty Beauty, in which Rihanna has 50 percent.

The pop star also owns a 30 per cent stake in the Savage x Fenty lingerie line, which raised a billion dollar (£765 million) valuation in February 2021.

This year's ranking includes 2,668 people, 327 of whom are women (one less than last year). "The total wealth of these women (including those who share capital with a spouse, children, brother or sister) is estimated at $1.56 trillion compared to last year's $1.53 trillion," Forbes reported.