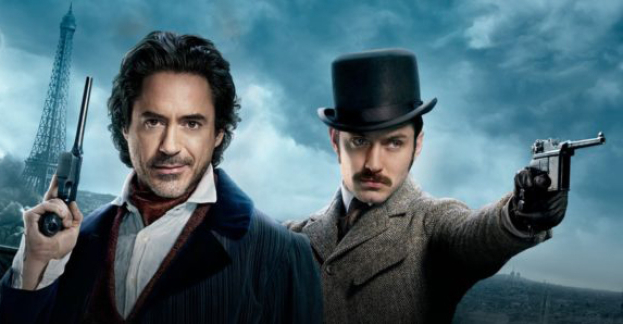 
The projects will be worked on by writer-producer Lionel Wigram and actor-producer Robert Downey Jr.

The films with Robert Downey Jr. and Jude Law, who embodied on the screen the famous duo of the genius detective Sherlock Holmes and his eternal companion - Dr. Watson, were a great success at the box office, and now in production launched the third film in the series.

The new film, to be directed by "Rocketman" director Dexter Fletcher, is to be joined by two series for HBO Max, which will focus in detail on some of the characters in the upcoming film.

The Sherlock Holmes movies have been a hugely successful Warner Bros. project, bringing the company more than $524 million at the box office.