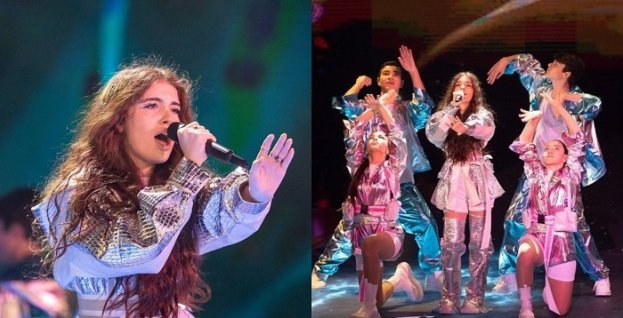 
After Maléna’s sensational victory, the 20th Junior Eurovision Song Contest will take place at the Karen Demirchyan Sports and Concerts Complex in Yerevan at the end of the year, the European Broadcasting Union and the Public Television of Armenia reported.

“It is an honour to host the 20th edition of the Junior Eurovision Song Contest in Yerevan – one of the most ancient and iconic cities in the world. 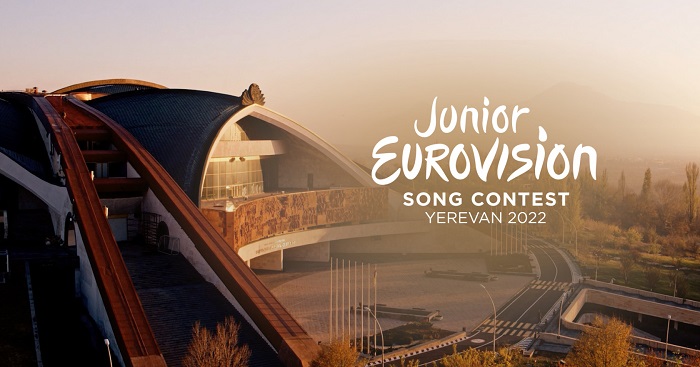 We will spare no effort to make sure that we create magic for the young participants and viewers, and we look forward to welcoming you all to Yerevan later this year,” Hovhannes Movsisyan, CEO of Armenian Public Television said.