Whitney Houston's home and recording studio put up for sale 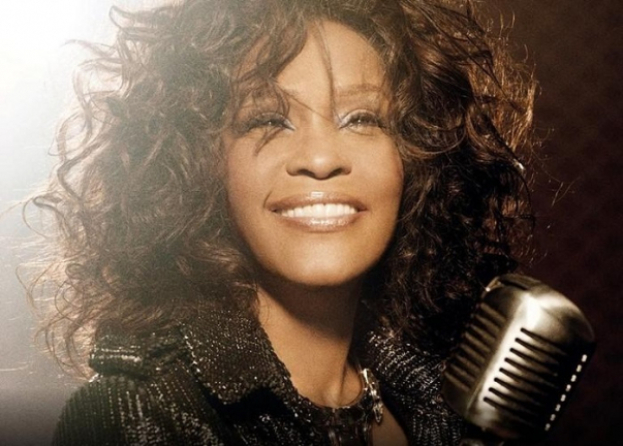 
The former home and part-time recording studio of American singer and actress Whitney Houston in New Jersey has been put up for sale, The New York Post reported. 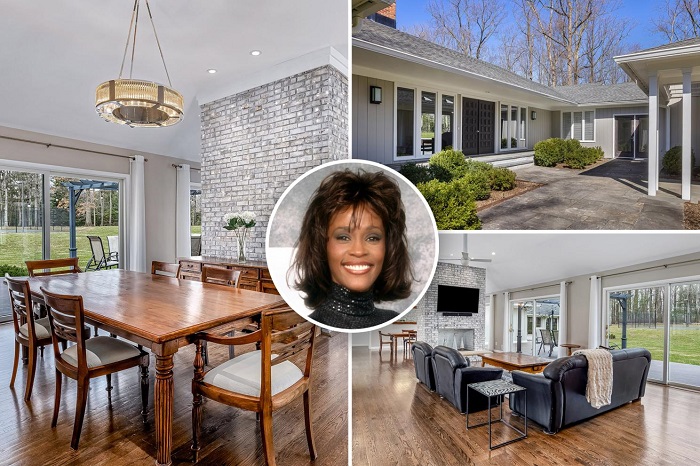 Whitney owned this house for 15 years, and it was in it that several important events in her life took place - in particular, a difficult relationship with Bobby Brown. In addition, in 2005, the reality show "Being Bobby Brown" was filmed here, the main characters of which were Whitney and Bobby themselves.

The star owned the house until 2010, and then decided to get rid of it. The price of the transaction was 940 thousand dollars, and since then the mansion has never been sold again. Now they are asking for $1.6 million.