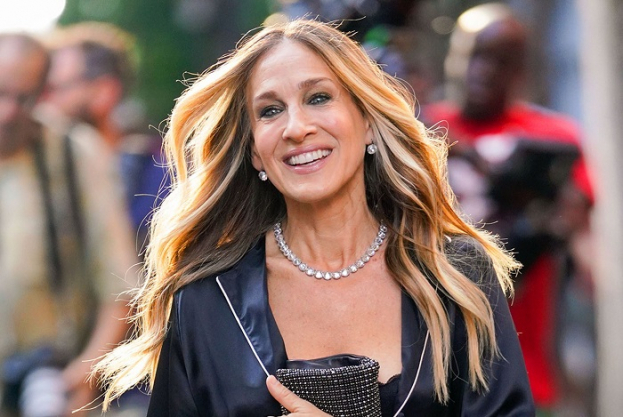 In this connection, the Broadway production of Plaza Suite, starring the couple, has been canceled, the Daily Mail reported.

Initially, it was supposed that Broderick's understudy for the play Michael McGrath would play alongside Parker in the production, but after the news of the actress' positive test, the producers of the play decided to cancel screenings altogether.

Sex and the City star Sarah Jessica Parker has been married to Matthew Broderick since 1997.