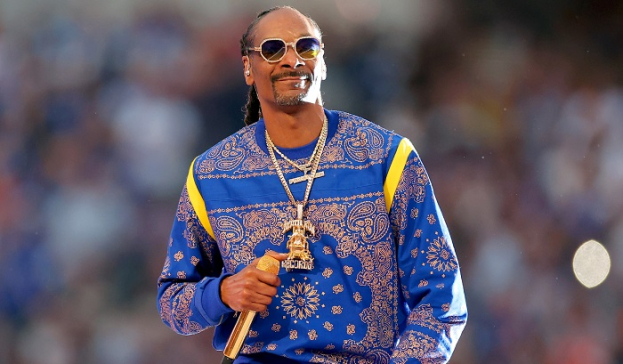 
The lawsuit filed against Snoop Dogg in February for an alleged sexual assault has been dropped by the accuser, Rolling Stone reported.

The rapper was sued by a woman who regularly worked on-stage with him. The Jane Doe accuser filed the lawsuit in a Los Angeles federal court on February 9, claiming that Snoop (real name Calvin Cordozar Broadus Jr.) and his associate Bishop Don “Magic” Juan (Donald Campbell) assaulted her after she attended the rapper’s concert at Club Heat Ultra Lounge in Anaheim, California on May 29, 2013.

In response, Snoop Dogg asked a federal judge to dismiss the suit, claiming the allegations are “implausible and false.”

In the 17-page dismissal filed on February 24, the rapper denied that he cornered an unidentified woman in a recording studio bathroom nearly nine years ago and forced her into a sex act. “Nothing remotely resembling plaintiff’s story about defendant Calvin Broadus ever happened. He vehemently denies ever engaging in any sex act with the plaintiff or assaulting or battering her,” his lawyers wrote in court filings. Asked by Rolling Stone whether the woman ever worked for Snoop, a spokesperson for the rapper claimed there were no records of the woman’s employment. The Jane Doe has now yanked her suit “without prejudice” after the rapper asked the court to dismiss it “with prejudice” for missing a filing deadline. The lawyer for the plaintiff said the dismissal was submitted in a way that preserves his client’s right to bring a subsequent suit on the same grounds.

A spokesperson for Snoop commented: “It is not surprising that the plaintiff dismissed her complaint against the defendants. Her complaint was full of false allegations and deficiencies.”