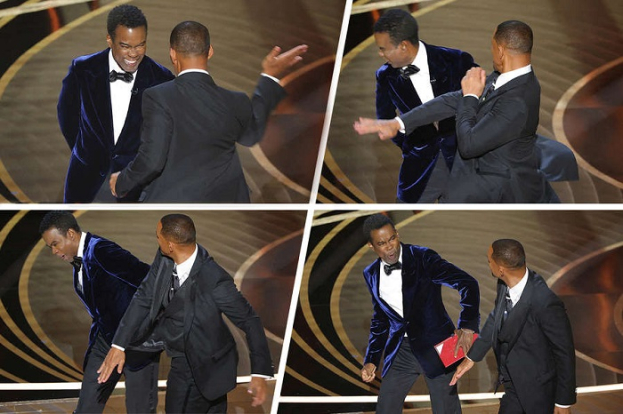 
Comedian Chris Rock once again mentioned the incident related to Will Smith's slap during the Oscars award ceremony, TMZ writes.

According to him, until he receives money, he will not tell anything more about what happened.

"I'm not talking about that until I get paid," Rock reportedly said during a comedy show in Palm Springs over the weekend. According to a report from the Desert Sun, Rock has "a whole show" planned around the incident.

The Hollywood actor took the stage at the Oscars award ceremony on March 27 and slapped host Chris Rock for joking about Smith's very short haircut. Jada Pinkett-Smith has an autoimmune disease and her hair is falling out.

Later, when the actor took the stage to receive the award for Best Actor for King Richard. Smith cried, apologized, and said that it was important to protect the family in life, as did his character, Richard Williams, the father of tennis player Serena and Venus.