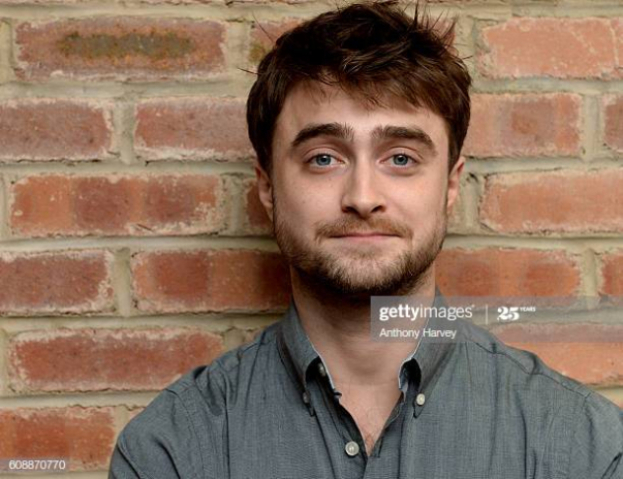 
Harry Potter star Daniel Radcliffe shared plans to start a directorial career. The actor wants to make a film about the film industry according to his script.

“I have an opinion based on what I wrote. I hope I can guide you. It will be in the next few years, because I planned everything for a year and a half. People often say “write what you know”. My life is difficult to describe, so I do not want to write specifically about it. But I found a way to write something about the film industry,” he said in an interview with Empire.

“When you make a movie, you have to work on the edit a thousand times, so I’m not at all eager to see my face there either,” he added.