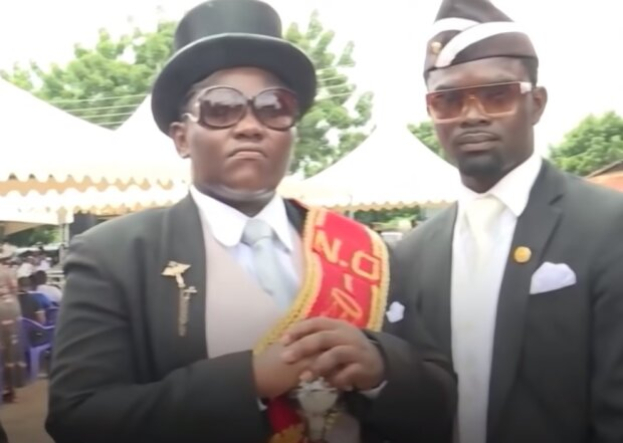 
A Coffin dance video meme with dancing pallbearers from Ghana in the form of NFT token was sold at auction for 327 ethers, which was about $1.04 million in fiat money at the time of the transaction.

The NFT version of the meme was provided by Benjamin Aidoo and Matthew "DigiNeko" Ordrick, who uploaded the original clip to YouTube.

The auction was organized by the pallbearers themselves and the Ukrainian advertising agency Bads. A quarter of the proceeds will be donated to a Ukrainian charity foundation, the same amount will go to the agency. Half of the money will be taken by the participants of the video.

Coffin Dance became popular online in 2020. Benjamin Aidoo, for his part, is the lead coffin dancer in the video.