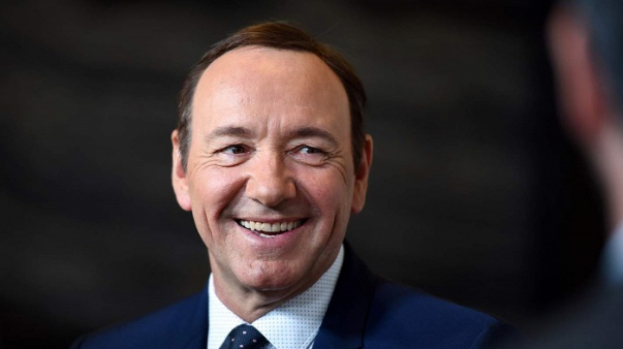 
Hollywood actor Kevin Spacey has asked a judge to dismiss a lawsuit by actor Anthony Rapp accusing him of harassment.

According to the victim, the incident occurred at a party in 1986. Spacey's lawyers say the allegations against the actor are false, Deadline reported.

In 2017, the actor was accused of sexual harassment committed against actor Anthony Rapp ("Star Trek"), who was 14 years old at the time of the incident. According to his version, in the heat of the party, Kevin, 26, grabbed Rapp by the buttocks and laid down on him with his whole body.

Previously, Kevin Spacey challenged the court's decision to charge him $31 million for sexual harassment incidents on the set of the TV series House of Cards.