Britney Spears says she is pregnant 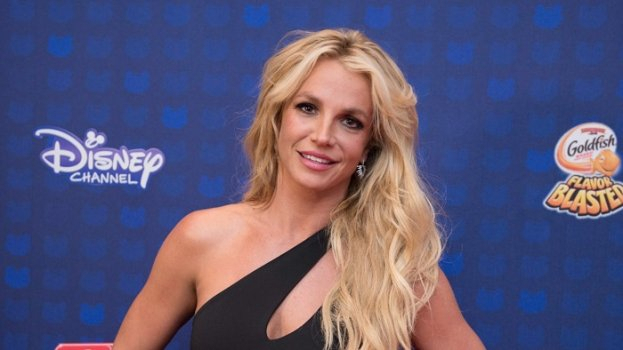 Spears shared the news with her fans Monday afternoon on her Instagram, posting in part: “I lost so much weight to go on my Maui trip only to gain it back … I thought ‘Geez … what happened to my stomach ???’ My husband said ‘No you’re food pregnant silly !!!’ So I got a pregnancy test … and uhhhhh well … I am having a baby.” 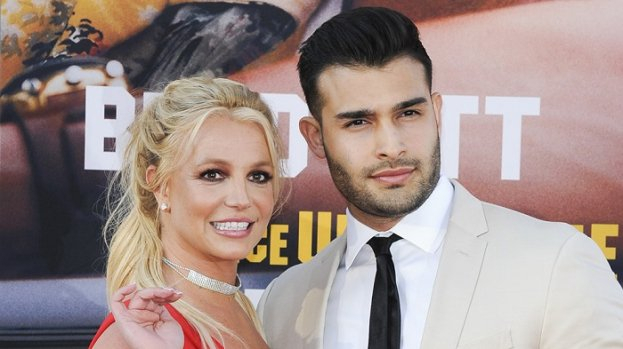 Spears announced her engagement to actor Sam Asghari in September 2021. In recent posts, she has referred to Asghari as her “husband,” but has not officially said whether the couple is married yet. Spears and Asghari met in 2016 on the set of her music video for her song, “Slumber Party.”

Asghari confirmed the pregnancy in a post of his own on Monday afternoon.

This will be the first child for Asghari and Spears, who shares two teenage sons with Kevin Federline, her former backup dancer to whom she was married from 2004 to 2007.

In Monday’s post, the star said she will be doing her best to keep her privacy, this time around. In the early 2000s, when Spears was pregnant with her two sons, Sean Preston Federline and Jayden James Federline, now 16 and 15, the paparazzi infamously swarmed her every move and the tabloid media was highly critical of Spears as a new mother.

In Spears’ pregnancy post, the singer indicated that she could be expecting twins. “It’s growing,” she posted. “If 2 are in there … I might just loose [sic] it.”