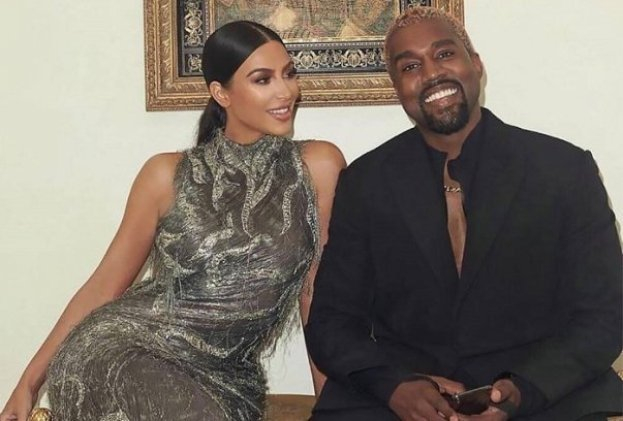 
American TV star Kim Kardashian said that her ex-husband, rapper Kanye West wanted to end his musical career and become her personal stylist. Kim's words are quoted by TMZ, referring to the first episode of The Kardashians.

Kardashian also noted that during her marriage to West, the performer had a significant influence on her style, and also showed several images chosen by her ex-husband.

In March of this year, Kim Kardashian and Kanye West officially divorced. The reality star has dropped her ex-husband's last name.