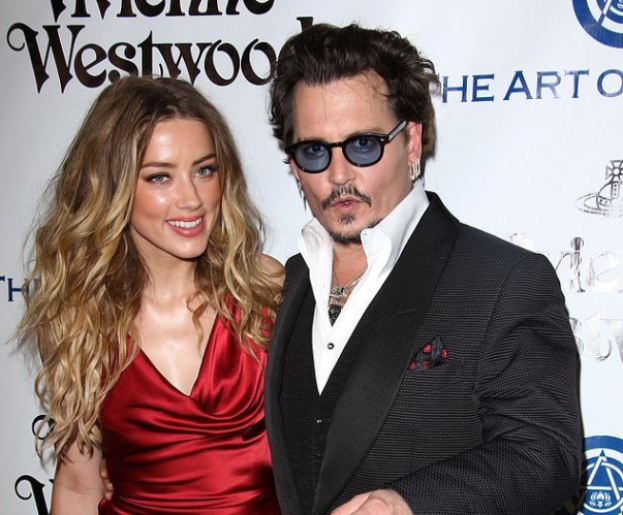 
Former spouses Johnny Depp and Amber Heard met again in court. According to Reuters, a libel hearing involving actors is currently underway in the United States, during which scandalous details of the marriage surfaced.

So, the actress said that Johnny Depp sexually abused her almost after their wedding. She claims it happened during their trip to Australia.

The actress also noted that she still loves her ex-husband, and admitted that it hurts her to experience the details of a past life together in front of the whole world.