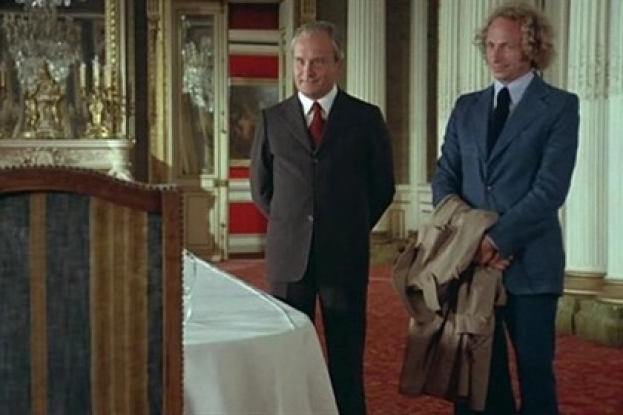 
French theater and film actor Michel Bouquet passed away at the age of 97, Le Figaro reported.

"Michel Bouquet passed away on Wednesday morning in a Paris hospital," the statement reads.

The actor is best remembered for his role in the film "The Toy." Bouquet has played 111 roles.

He was twice awarded the prize "Cesar" in the category "best actor" for the film "How I Killed My Father" and "The Last Mitterrand".