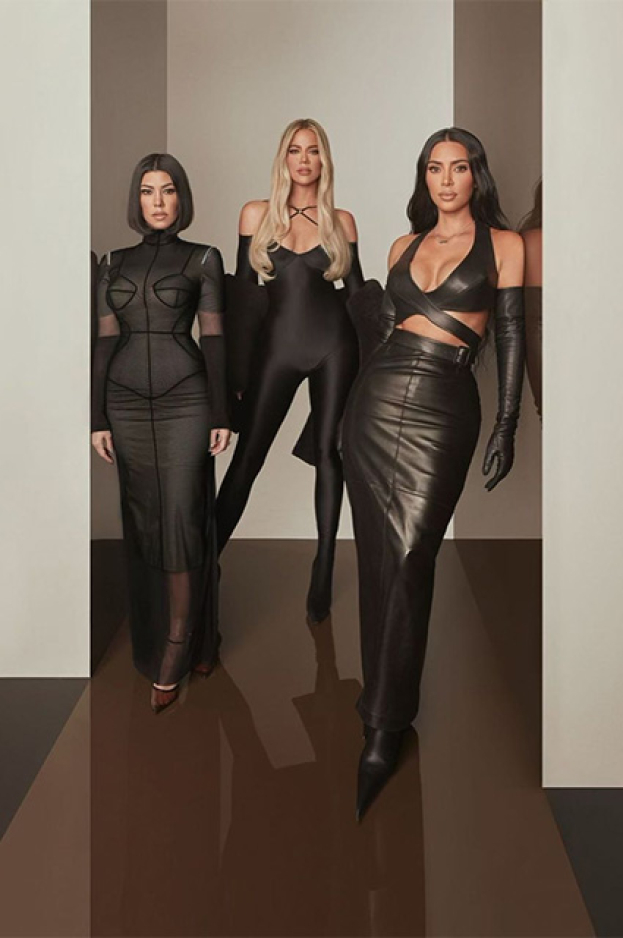 
A former employee of the Kardashian family told how she received a free cream instead of a bonus from her bosses, The Mirror reported.

Jessica DeFino revealed that from 2015 to 2016, she worked as an assistant at the digital media company Whalerock Industries, which the Kardashian-Jenner family hired to create their apps. She said she worked hard from the start, trying to prove to her bosses that she deserved "a promotion, a job change, whatever," and was soon recognized as Employee of the Week. However, instead of an expected bonus or raise, Jessica was rewarded with a free sample of face cream.

"I was awarded a free sample of Crème de la Mer for £145. If only I could pay my landlord in luxury skincare," The Mirror quoted Jessica as saying.

DeFino also revealed that working with Kardashian was not easy - too little money for too many hours and too much stress," with another former employee saying there had been a "toxic work environment."

Jessica's recollection of the story was prompted by a recent statement from Kim Kardashian in which she said that "no one wants to work these days."