'Game of Thrones' actor accused of having intimate relationship with minor 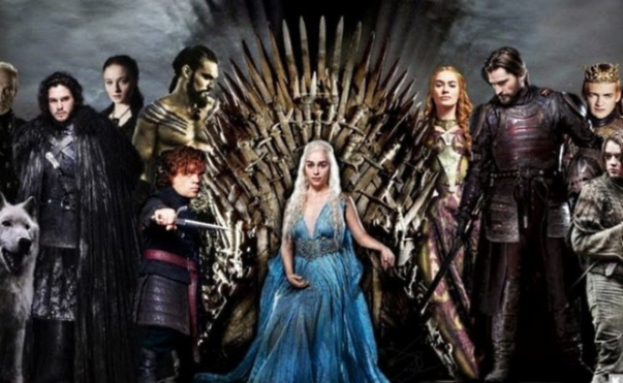 
The star of the TV series "Game of Thrones", British actor Joseph Gatt arrested on charges of frank sexual intercourse with a minor, TMZ reported. 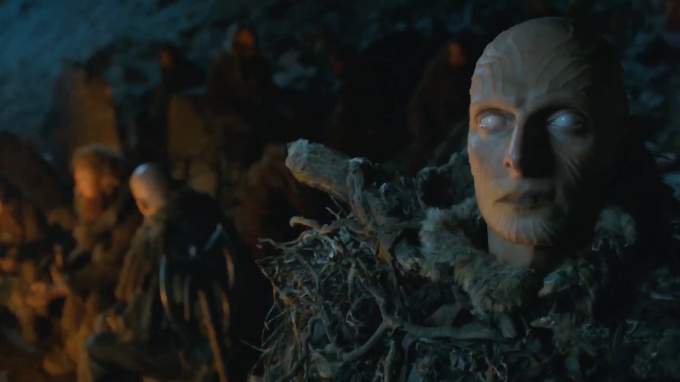 "On April 6, 2022, around 4:45 a.m., detectives from the Los Angeles Police Department’s Juvenile Division, Internet Crimes Against Children (ICAC) Task Force, served a residential search warrant at the home of Joseph Gatt in the area of 3rd Street and La Jolla, after they received information that Gatt had been engaged in online sexually explicit communication with a minor across state lines," the police said in a press release.

After his release, Gatt posted a statement on his Twitter account. He called the charges against him "categorically wrong and reckless." "I have confirmed errors and misleading information in today’s press release. I am fully cooperating with police and LAPD to get to the bottom of this. I look forward to clearing my good name," the actor said.

Joseph Gatt is known for his role as the unnamed warg tenn in the HBO television series "Game of Thrones."