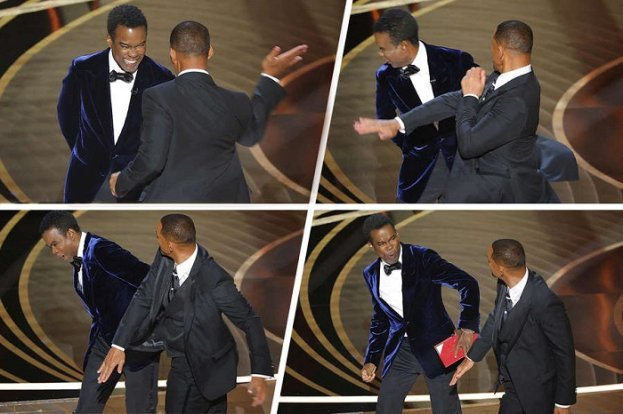 
The younger brother of comedian Chris Rock has said he wants to fight actor Will Smith in a boxing match, TMZ reported.

In early April, Kenny Rock signed a contract to fight in Florida on 11 June, and he chose actor Will Smith as his first opponent. The comedian's brother said he would destroy the entertainer, and he also said he thought Chris Rock didn't accept Smith's apology, which the star posted on social media.

"I should get in the ring with Will Smith," Kenny Rock responded to a reporter's question about whether a fight should take place between his brother and the popular actor. He also noted that he doubts Chris accepted Smith's apology online.

Will Smith himself has not yet had any reaction to Rock Jr.'s challenge. In early April, it was reported that the actor has been suspended from attending the Oscars for 10 years, but the Hollywood star can be nominated for the awards despite the restrictions.