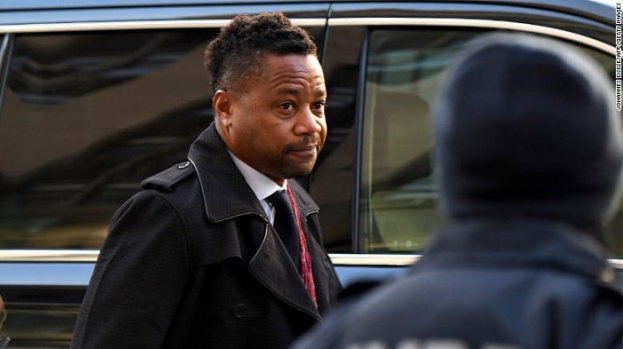 The actor's victims included three women between 2018 and 2019. Gooding Jr. visited bars in Manhattan and touched girls without their consent. The actor was first arrested in the summer of 2019, and two months later two more incidents came to light.

Gooding pleaded guilty to only one of them. If his case goes forward, at least 19 women the actor touched will be called as witnesses. In parallel, Gooding is being tried for a rape that occurred in 2013 in New York City.

So far, the actor is not facing jail time. He will be able to avoid it if the incident qualifies as a misdemeanor rather than a felony. Gooding cannot be arrested for the next six months and must continue to see a therapist for alcohol abuse and dangerous behavior.