Rihanna leaves A$AP Rocky after learning about his infidelity? 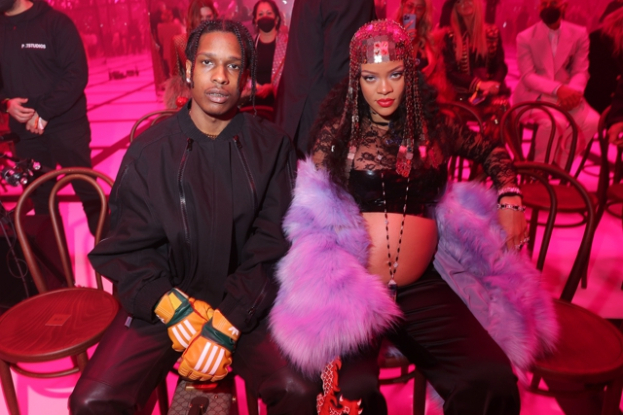 In another tweet they alleged that A$AP cheated during Paris Fashion Week back in late February. But things "apparently hit the fan at Craig's in Los Angeles." 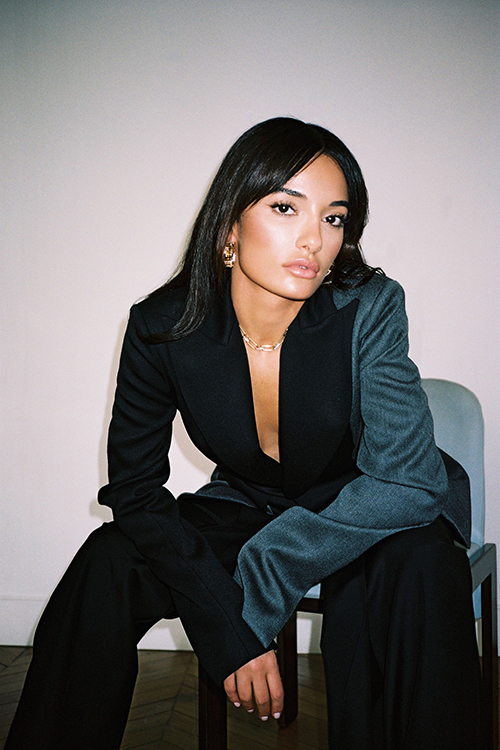 Pisano also shared a since-deleted screenshot from a Deux Moi Instagram post which reportedly featured fan-submitted photos of Rihanna and A$AP dining at Craig's back in March.

According to the anonymous sources who contacted Deux Moi, the couple were supposedly seen crying before leaving out the back door of the famous restaurant.

In another tweet, Pisano claimed that "ASAP & Amina is not new though as she was seeing him years ago and also collaborated with him on a collection of shoes."

Indeed, it appears the rapper and shoe designer have been collaborating in the fashion industry since at least 2020, when they teamed up for a shoe collection for Muaddi's line.

Interestingly, some fans were quick to point out within hours of Pisano's initial tweet, Muaddi posted a photo to her Instagram account of Rihanna wearing the designer's Ursina pump heels in white and red snakeskin.

Muaddi and Rihanna have also worked together on custom shoes for Rihanna's Fenty fashion company a number of times.

Other people noted that Rihanna does not currently follow the stylist-turned-designer on Instagram, or even possibly unfollowed Muaddi. However, Rihanna doesn't follow many people to begin with, so it's unclear.

As for naysayers on Twitter who have accused Pisano of making up the rumor for clout, they clapped back with this: "The way that some of y’all think I would just make that up in the circles that I’m in in this industry in Europe."