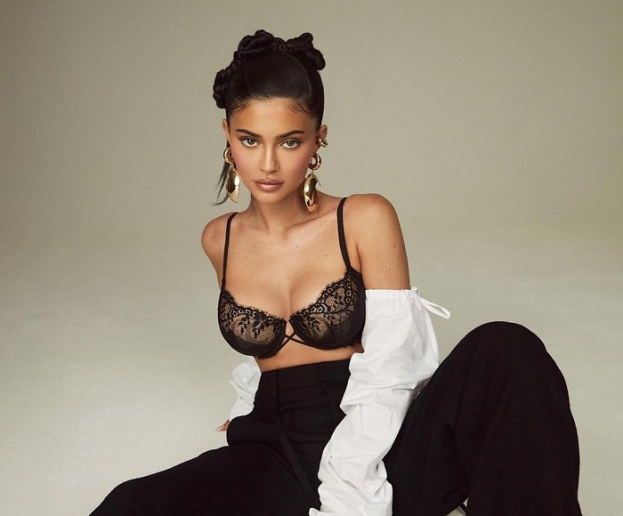 
In early February 2022, Kylie Jenner and her lover Travis Scott became parents for the second time.

The model gave birth to a son and unusually named the baby Wolf. However, a month and a half after the baby was born, the parents decided to call him another name.

According to The Sun, Travis and Kylie named their son by a very noble name - Knight Jacques Webster.

Jenner and Scott are raising daughter Stormi, who was born in February 2018, and a two-month-old son. The couple has been together for more than five years.