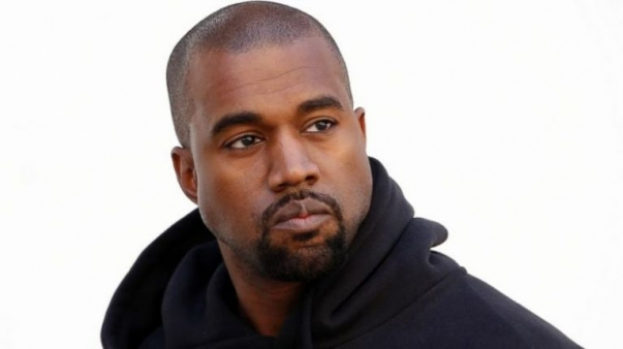 
Kanye West was recently spotted in Malibu with a mystery woman—and despite his attempts to keep out of sight amidst Kim Kardashian’s growing romance with Pete Davidson, The News reported.

According to Daily Mail, the Donda 2 rapper was seen dressed up in an all-black outfit—covering his face with the hood of his oversized jacket. 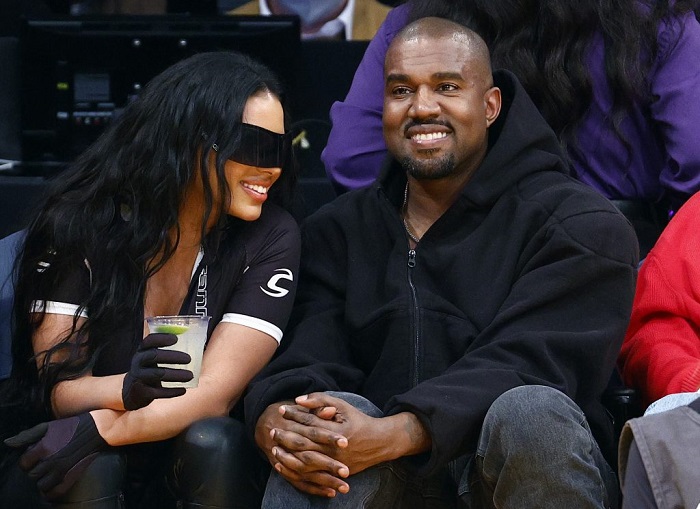 The outlet reported that the 44-year-old artist “seemed shy as he clung near a wall while exiting the Japanese-Peruvian hotspot.”

The publication also shared that the mystery woman, donning khaki leggings and a matching corset top, “was seen leaving separately to Kanye as they attempted to fly under the radar.” 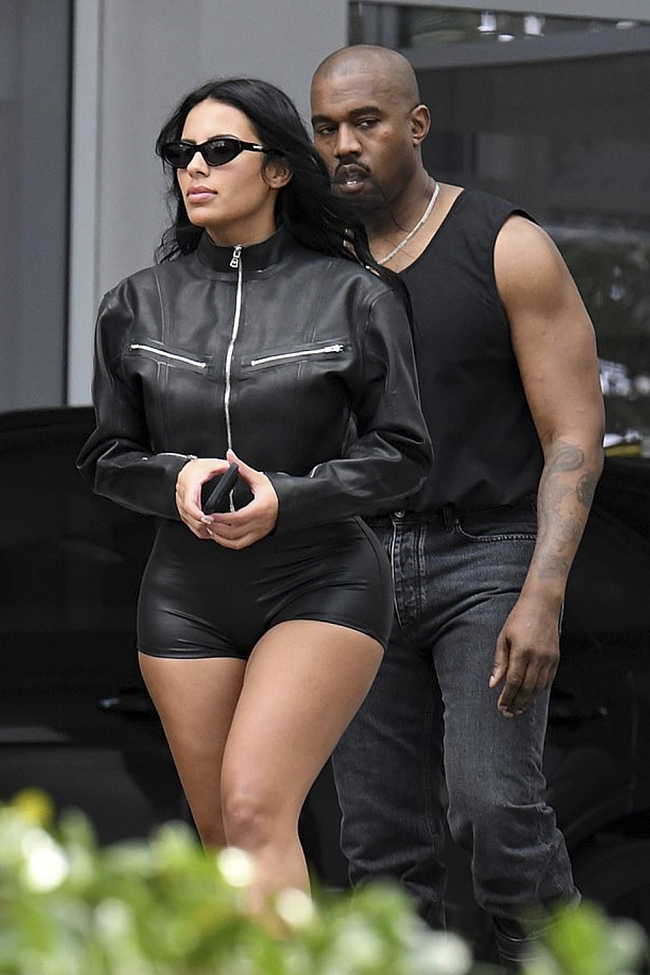 This came after Kim Kardashian shared an image of enjoying a late-night dinner with Saturday Night Live star Pete Davidson after the two appeared at the premiere of the new Hulu series, The Kardashians in Los Angeles.