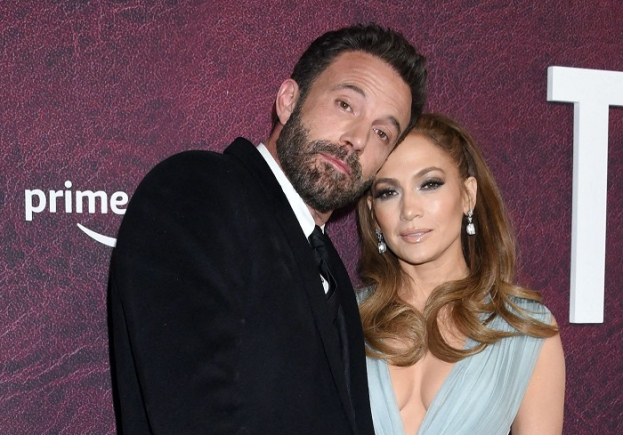 
Jennifer Lopez named the reason why her romance with actor Ben Affleck did not work out 20 years ago.

Lopez gave an interview to Rolling Stone. She told what really led to the breakup with Affleck during their first relationship. According to the celebrity, their couple then experienced a lot of pressure from the public.

"We were so in love with each other, it was just a great time, but also, there was this other thing happening where we were being criticised, and it really destroyed our relationship from the inside out, because we were just too young to understand at that time what were really the most important things in life," Lopez admitted.

The singer and actor were one of Hollywood's most beautiful couples. They separated in 2004, after which each built their own families, but then divorced their spouses. Last year, the stars suddenly announced a reunion.