Nicolas Cage asks thieves to return his comics worth $10M 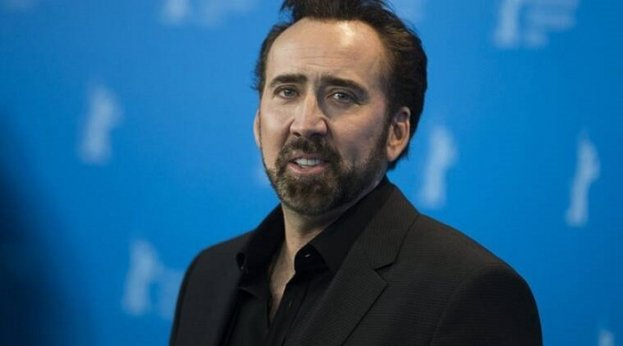 
Nicolas Cage has asked thieves to return his comic book collection, which was stolen in 2000. In an interview with ComicBook, the actor valued it at $10 million, VNK News reported.

“I just want my comic books back. They were stolen. I bought them at one time for a pretty good price, now they’ve become a real treasure and are valued at around $10 million,” Cage said. “The comics are in someone’s treasure chest right now, and I’m asking for them back because there’s so much I could do with them. I’m even willing to donate them to charity.”

The Hollywood actor is a longtime comic book fan. He even borrowed his last name from the Marvel character Luke Cage. His real name is Nicolas Kim Coppola.