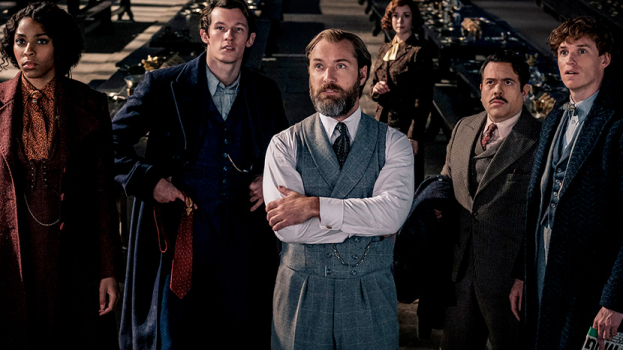 
The third part of Fantastic Beasts: The Secrets of Dumbledore collected for the first weekend in the North American box office 43 million dollars. This is the lowest figure among the films of the new franchise associated with the Harry Potter universe. Writes about it Deadline.

The two predecessors of Dumbledore, the first Beasts and its sequel The Crimes of Grindelwald opened in the US with $74 million and $62 million, respectively (total worldwide grosses reached $814 million and $650 million). So far, the third part has $192 million, including international territories.