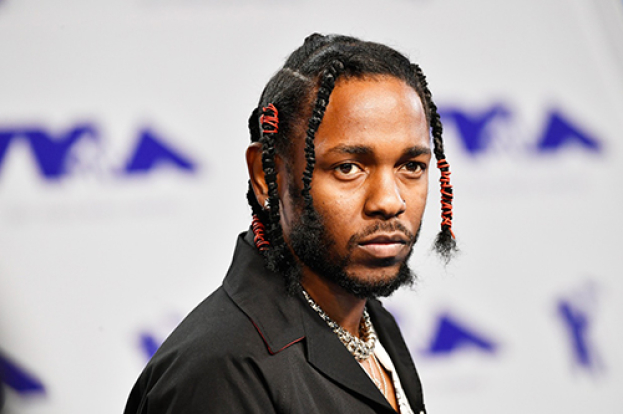 
Rapper Kendrick Lamar has announced the release of his fifth studio full-length album. The rapper took to Twitter to announce the album.

Rumors about Lamar's new album have been circulating for more than two years.

In the spring of 2020, he planned a big festival tour, which was canceled due to the pandemic. Along with this, he changed plans for the release. Billboard columnist Bill Wordy wrote that the rapper added more rock to the sound of the project.