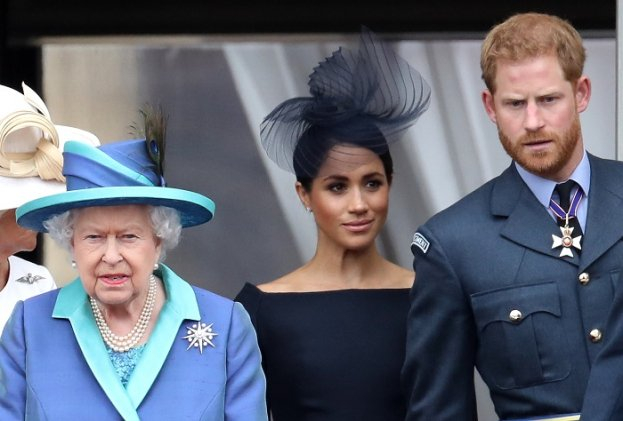 
Prince Harry has spoken of a secret meeting with his grandmother Queen Elizabeth late last week after he visited her in Windsor on his way to the Netherlands.

According to the Duke of Sussex, it was a warm family visit. In an interview with the BBC, he confirmed that he really saw Elizabeth II, and also spoke about how their meeting went.

The visit is the couple's first trip to the UK together since March 2020 after they stepped down as senior members of the royal family. After that, Prince Harry and Meghan Markle first moved to Canada and then to the United States.