Ax in filming of Stanley Kubrick to be sold in US 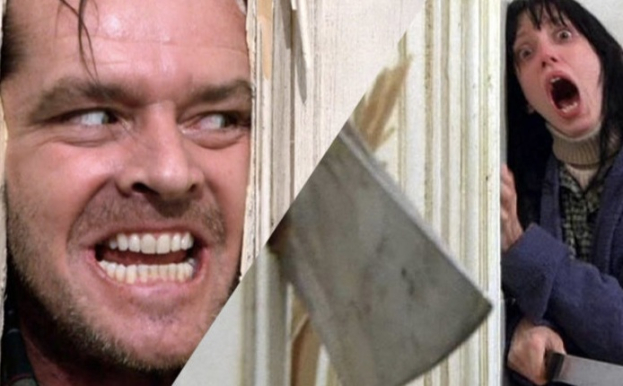 
The famous ax that Jack Nicholson's hero used to cut down the door in the film adaptation of Stephen King's novel The Shining has been put up for sale at an auction in the United States, TMZ reported.

The weapon used by the hero of Jack Nicholson, put up for auction April 20. The item is in good condition, so its value will be at least $100,000. The auction will be held by the auction house Gotta Have Rock and Roll.

There is a cult scene in the tape in which the character Jack Torrance, chasing his own wife, cuts through the door with an ax and says: “Here's Johnny!” Along with the axe, Jack Torrance also wanders the maze in search of his son Danny.