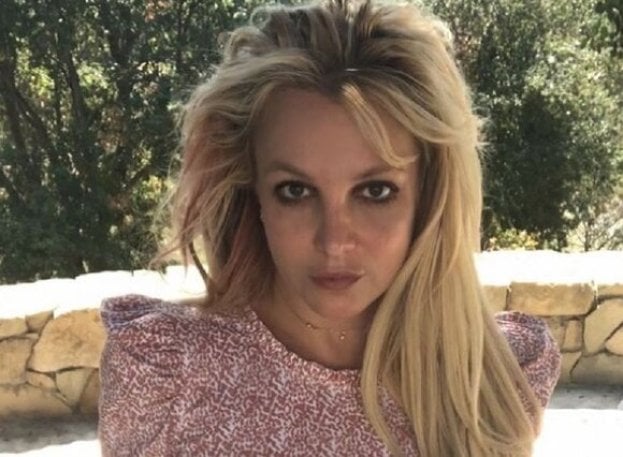 
Britney Spears has been arrested by the California Highway Patrol for a traffic violation, The Blast reported.

It is specified that the performer was detained in California for speeding on March 10, and on May 3, Spears will have to appear in court. The documents obtained by The Blast do not indicate how fast the artist was driving, but it is emphasized that the ride was unsafe for others.

The star previously said she couldn't drive alone when she was under guardianship. For 13 years, she changed drivers. Britney had to get used to the driving style of each employee appointed by the singer's father.