Netflix to create cheaper version of its service 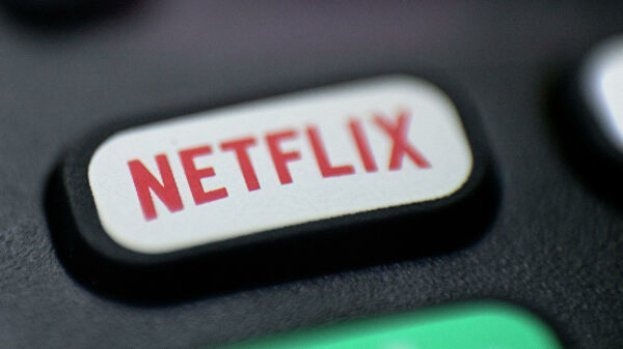 
Netflix plans to create a cheaper version of its streaming service with ads, Bloomberg reported.

Netflix CEO Reed Hastings discussed this idea in a conversation with investors. The decision was made due to the outflow of paid subscription holders.

The agency did not provide further details about the service's possible new approach to providing access to its products. This is said to be a big change for Netflix.

In a quarterly report that was on Tuesday, April 19, Netflix announced the loss of 200,000 paying customers at the beginning of 2022.