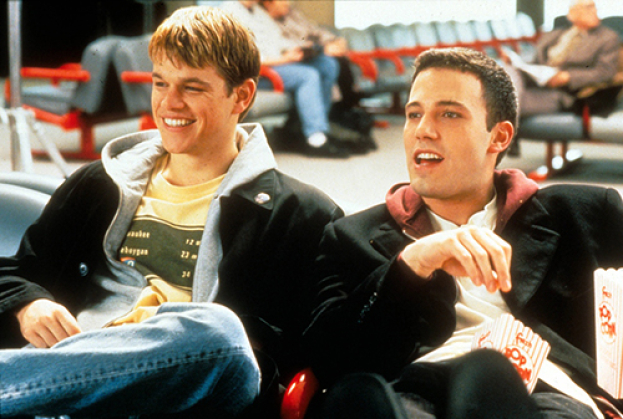 The movie tells the story of how Nike tried to sign a deal with basketball player Michael Jordan in the 1980s.

Jordan ended up signing a multi-million dollar contract with the brand and took it from the third tier to the next level. The story was also told in the recent HBO series Time to Win: The Rise of the Lakers Dynasty.

The film will be produced by Amazon. The duo of Affleck and Damon previously worked on the drama Good Will Hunting, for the script of which they received Oscar statuettes.