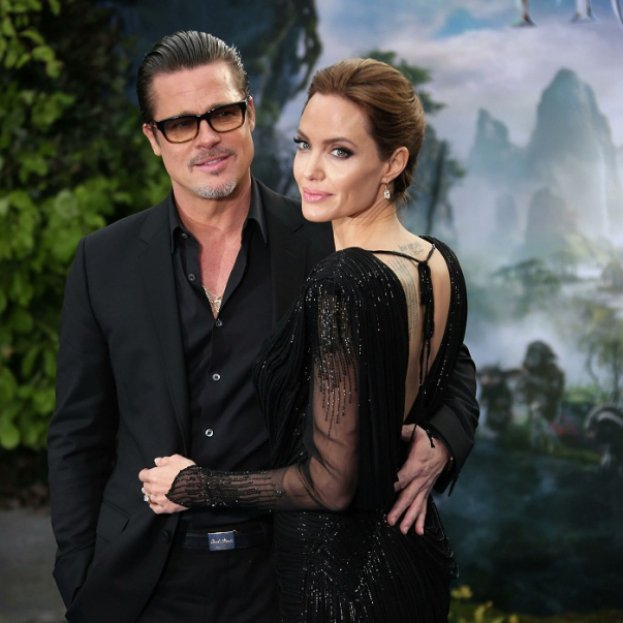 
Actress Angelina Jolie is suing the FBI under an assumed name. The reason for the lawsuit was the FBI's refusal to file charges against her ex-husband Brad Pitt after his quarrel with their son Maddox in 2016, TMZ reported.

Angelina Jolie and Brad Pitt filed for divorce in 2016. After the actress accused her ex-husband of child abuse as they flew on a private jet from France to the US. Later, the charges against the actor were dropped - FBI agents and representatives of social services watched videos from the plane and came to the conclusion that there was no corpus delicti.

Daily Mail journalists believe that now Angelina insists that she was not given the opportunity to familiarize herself with the case.

She needed to obtain information in order to provide the children with the necessary medical and psychological assistance, the lawsuit says.