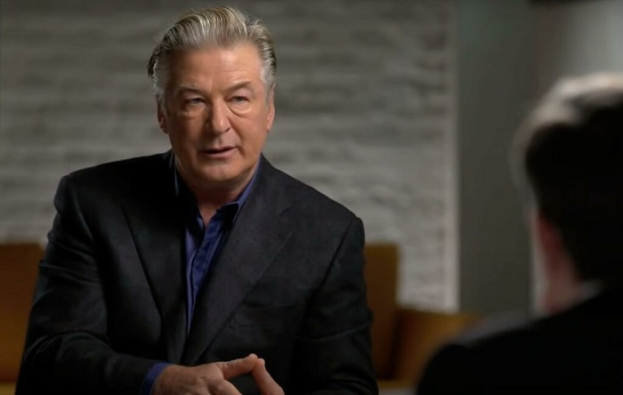 
The results of the investigation of the tragedy that occurred on the set of the film "Rust", published by the authorities of the US state of New Mexico. The Bureau of Occupational Health and Safety ordered to pay a large fine of more than 136 thousand dollars. While working on this picture, American actor Alec Baldwin accidentally shot camerawoman Halyna Hutchins.

The employer did not provide a workplace free from recognizable hazards that caused or could cause death or serious physical injury to employees, the agency said in a white paper.

The tragedy happened on October 22. Police speculate that Baldwin fired a prop weapon on set, but the blanks for some reason misfired and shattered into fragments. They hit two crew members: 42-year-old director of photography Halyna Hutchins and 48-year-old film director Joel Souza.