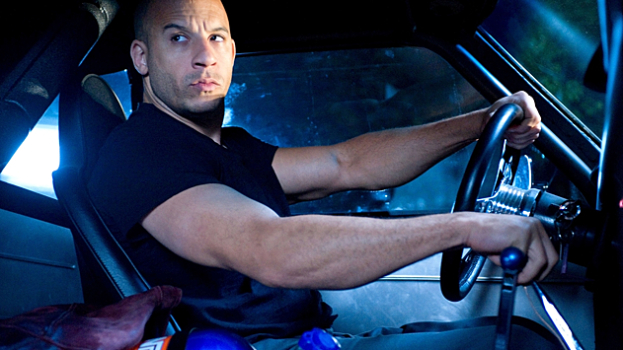 
Vin Diesel has revealed the title for the first half of the Fast and Furious franchise’s final chapter, the Hollywood Reporter noted.

In his social network, the film franchise artist said the movie will be called Fast X. Diesel also posted a photo with the film's logo.

Plot details are unknown. It is expected that the first part of the two-part finale of the saga will be filmed in parallel with the last episode of Fast and the Furious.